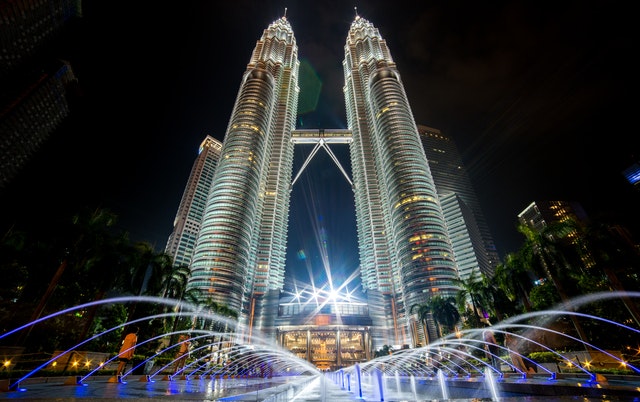 In the United States, a lot of people say that sometimes the wheels of justice turn slowly. So as the case against the suspects who are allegedly played vital roles on September 11, 2001 World Trade Center terrorist attacks have lingered a snail’s pace.

Many victims’ families say it is outrageous on the length of time this case had taken that puts them through hell. Thousands and thousands of people had been affected, that there will never be a possible closure in the future. Most of them waited for justice to be served.

The New York Post reports that seventeen years after they murder 2977 innocents people in the worst terrorist attack on the US, the five 9/11 suspects including the mastermind Khalid Sheik Mohammed who admitted the incident, still have not been faced trial up to this date. The other four suspects are Ali Abd al-Aziz Ali, Waleed bin Attash, Ramzi Binalshibh and Mustafa Ahmad al-Hawsawi.

Khalid Sheik Mohammed, he is a Pakistani Islamist who boasted in 2007 and admitted that he was responsible for the 9/11 operation from A to Z. He is now 53 years old and was accused of proposing the attacks on the U.S. to Al-Qaida leader Osama Bin Laden in 1996. The said Al-Qaida leader was killed in 2011 in a U.S. special operations raid in his hideout in Pakistan.

The other suspects were Walid bin Attash, 40-year-old Yemeni who allegedly ran an Al-Qaida training camp in Afghanistan where two of the 19 airplane hijackers were trained. Ramzi bin al-Shibh, 46-year-old Yemeni who is accused of helping a German cell of hijackers find a flight school and enter the U.S. Ammar al-Baluchi, a 41-year-old Kuwaiti and Mohammed’s nephew who was accused of sending about $120,000 to the hijackers to cover their expenses and flight training. And Mustafa Ahmad al-Hawsawi, a 50-year-old Saudi who allegedly sent money for western clothing, traveler’s check and credit cards to some of the hijackers.

In 2003, US had captured their mastermind, Mohammed together with the four accomplices. They were shambling among CIA “black sites” for interrogation before being arraigned in 2008. But when former US President Barack Obama entered the office, he suspended the case so that his top security aides could review the case.

The legal proceedings have been remarkably complex, in having different defense lawyers. A mix of civilian and military attorneys who files hundred of motions questioning the conduct of U.S. authorities in their apprehension, detention and the treatment of the suspects. It has made first at secret sites in Thailand and Poland, then subsequently at Guantanamo.

The charges were made complicated by U.S. acknowledgment that the defendants were subject to enhanced interrogation techniques after they had been captured. Including the U.S. Senate Intelligence Committee, they called it “torture”, that included waterboarding to simulate being drowned. Recently, U.S. officials say they have prohibited the use of such interrogation method.

Prosecutors were seeking the death penalty for those five men and had attempted for years to try the case. For a number of reasons, US authorities do not anticipate their trials will start any sooner and could take several years to conclude. The limitations of holding trials had made the case crawl

Eric Weisle writes for Ghost.org about his travels, his credit score improvement, and more.

Theme by Anders Norén — Up ↑